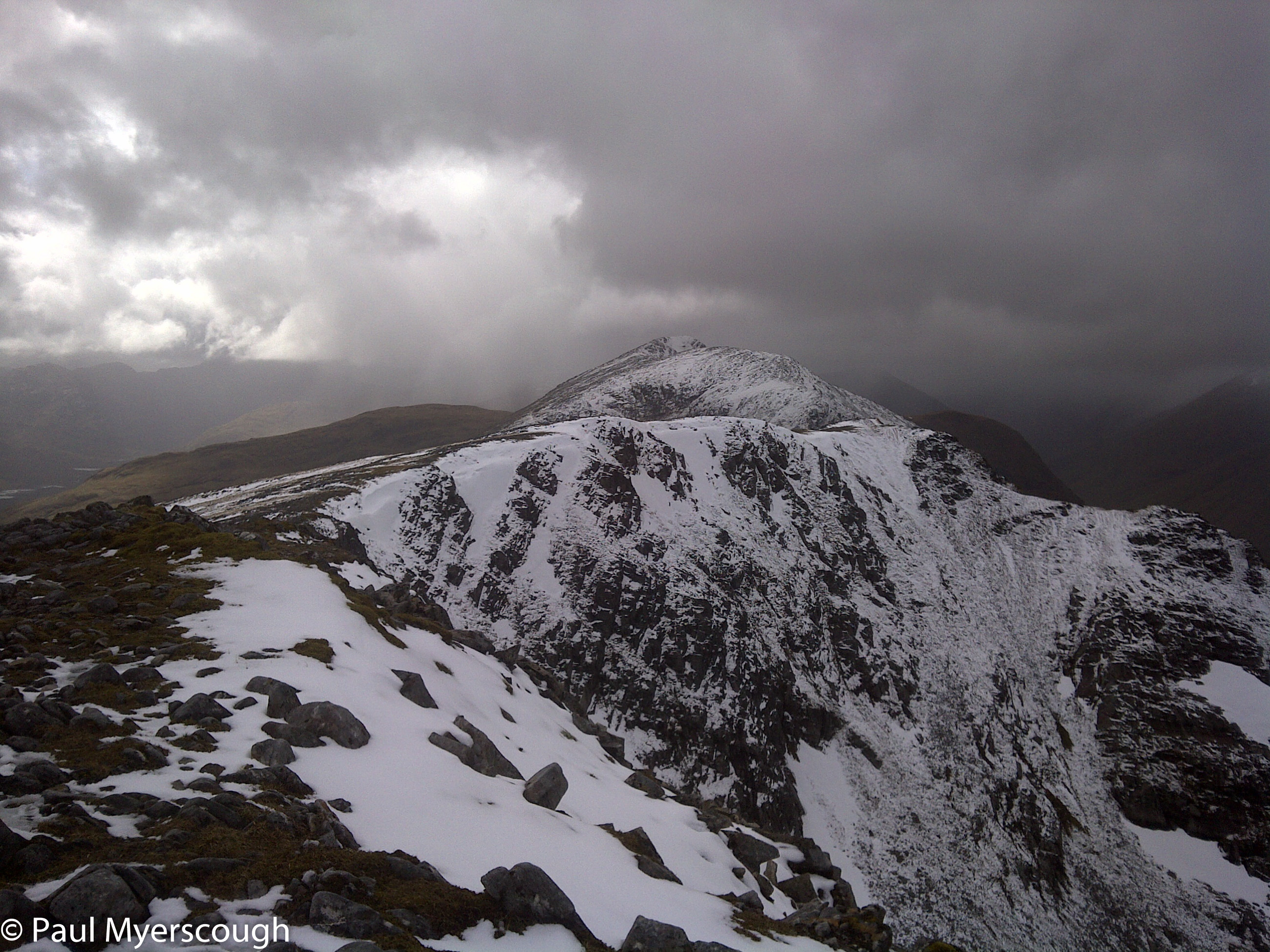 The greenhouse miraculously had an old but partly functioning gas heater so I could dry much of the contents of my pack.

Did I mention my little mishap? Towards the end of the yesterday I came to an unusually wide stream to cross, made furious by the rains. And there on rocks on either side were little piles of stones to say ‘wade in here!’. Without my usual caution I started and in the middle I was thrown off balance. Complete immersion including pack! Fortunately everything was tied on otherwise some would have been taken by the waters.

It was interesting to see my splendid Paramo gear dry before my eyes while the equally splendid (but very different) merino took forever to become only almost dry. Fortunately I had no cotton!

There is a special technique for such crossing worth reaching for an instruction book if you need to know.

Day 4 started with less rain and the prospect of returning to the normal planned route. This required a march of 3km on road to the start point.

A few more km alongside Loch Cuaich brought me to the start of the path up to the Spidean ridge. A hard hall up lead to the snowey top of another Munro with views along to Spidean and across the distant valley to the north with a long long ridge with 7 small peaks.

It is probably safe to say every Munro will have a path. At the second peak the path ended, but my route continued along the ridge to the end where – would join a track going from one valley to another.

Slow going meant I had to pitch my tent a few km before my planned destination.